This year marks St Andrews Timber & Building Supplies’ 20th anniversary and the Edinburgh-based company could have even more to celebrate after its Managing Director, Ronnie Robinson, was nominated as a Top 100 Merchant Influencer by the Builders Merchants Federation (BMF).

“I feel humbled and honoured to be nominated for such a prestigious industry award,” explains Mr Robinson. “It has taken me completely by surprise and it’s particularly satisfying to have been nominated alongside some of my industry colleagues. I would like to thank my family and team for all their support over the last two decades. It is doubly rewarding to be nominated in the same year as our 20th anniversary, as it really cements the progress we have made.”

Aside from the growth it has seen over the past 20 years and its ability to overcome the challenges that have come its way, particularly with regards to the pandemic, another indication of St Andrews’ success as a business is the fact that it will shortly be opening its fourth branch. Underlining its desire to never rest on its laurels, the latest branch is based in West Lothian outside Edinburgh and adds to its existing sites in Edinburgh (Prestonfield Park and Stenhouse Mill Lane) and Paisley.

A workforce of 85 employees underpin its activities across its operation, all of which have played an integral role in St Andrews’ development over the years, as Mr Robinson outlines: “The fact we have been going for two decades is in no small part due to our loyal workforce, some of which have been with us from the very beginning. I have always looked to promote from within as we’ve expanded, which means we have many senior members of staff that have risen up through the ranks and are fully immersed in the values we adhere to as a company. Their commitment has been fantastic and I’m immensely proud of their input. It’s been a real team effort.

“We have also been incredibly fortunate to have built up an equally loyal customer base that have helped the business over the years. Their support has been key to our ongoing development.”

The loyalty St Andrews has enjoyed from its customers hasn’t come about by accident, with the company continuing to place a strong emphasis on service and staff development via ongoing training. “I have previous experience of working in the independent merchant’s sector and the national sector too. I have therefore been able to take the best of both worlds to develop an offering that puts the customer at the heart of everything we do.”

This approach has obviously worked well for St Andrews, as has its forward-thinking approach that is constantly looking to improve its operation further. This ethos was underlined around six years ago when the company became a member of the BMF. “Joining the BMF has allowed us to tap into a number of the benefits they’re able to offer, especially in terms of helping us to meet our training needs and enhance our networking opportunities through the various conferences they put on. Their marketing support and benchmarking information have also allowed us to progress as a business in a number of ways.”

The support from the BMF has also proven useful in relation to the Covid pandemic, particularly with the strain that the supply chain was put under. Close working relationships with its own suppliers has also been crucial to helping St Andrews overcome many of the issues it has faced recently. “Having strong relationships with our supply chain has been essential and the link with the BMF has been hugely important, as we were introduced to many of our suppliers via their conferences and networking events. While Covid has prevented us from meeting face-to-face recently, we have continued to build on the relationships via Zoom. It’s all about adapting to the different challenges that we’re all facing. The last couple of years have given us plenty to think about in terms of the supply chain and we have had to adapt to the changes to our industry in order to maintain the high levels of service we’ve become known for.”

Having come through what has been a very difficult period, St Andrews is now looking to use its 20th anniversary as a springboard for further growth. In terms of opportunities, the small to medium-sized house building sector is proving particularly fruitful at the moment, while one benefit of the pandemic has been the explosion within the renovation market, as more people look to make the most of their existing homes rather than moving.

“The changes in the marketplace are allowing us to sell a much greater variety of products, allowing for a better reach across a wider customer base,” says Mr Robinson. “As a consequence, we’re always looking to add to our range. For instance, we’ve recently enhanced our roofing and insulation offering. In fact, around 18 months ago we launched our own dedicated insulation operation, St Andrews Insulation, which has proven to be very popular despite having been created at a time when there was a significant tightening within the supply chain. Thankfully we were able to overcome these challenges and are now looking to build on the progress it has made so far.”

As it looks to keep the momentum going commercially, St Andrews will also be looking forward to seeing how it fares at the BMF Awards in February. Aside from Mr Robinson’s nomination as a Top 100 Influencer, St Andrews is also in the running for a Builders’ Merchants Award within the Lightside Showroom of the Year category.

Looking to the longer term, Mr Robinson is hopeful that a return to normalcy is on the cards. “We’ve got our fingers crossed that the stability of our industry gets back to how it really is because we are living something of a false dawn at the moment. Price increases have surpassed anything that we have ever seen before and all of the merchants have been incredibly busy. Thankfully there are signs that the situation is improving.

“Looking several years down the line, we are hoping to expand further in the west of Scotland, so are exploring possible locations for expansion. We’re open to any opportunity, whether it involves creating a brand-new branch or acquiring an existing business.”

It is this ‘can do’ attitude that has served St Andrews so well over the past two decades. Coupled with its excellent workforce and strong infrastructure, the company can look forward to further growth and more award recognition in the future too.

SCAPE, one of the UK’s leading public sector procurement authorities, has outlined the timetable for its £4bn civil engineering frameworks, with contractors from across the UK now able to respond to a Pre-Qualification Questionnaire (PQQ) to submit their interest to bid. Following a period of extensive market engagement, involving more than 170 contractors, firms will have until 25th March to answer the PQQ following the contract notice being submitted on […] 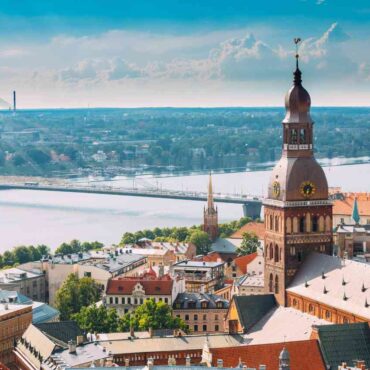 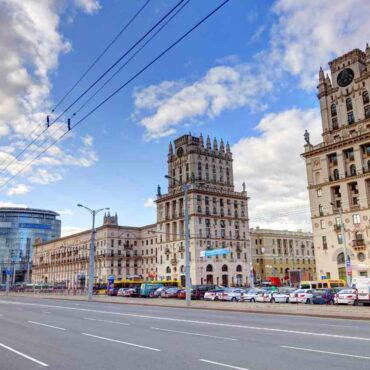 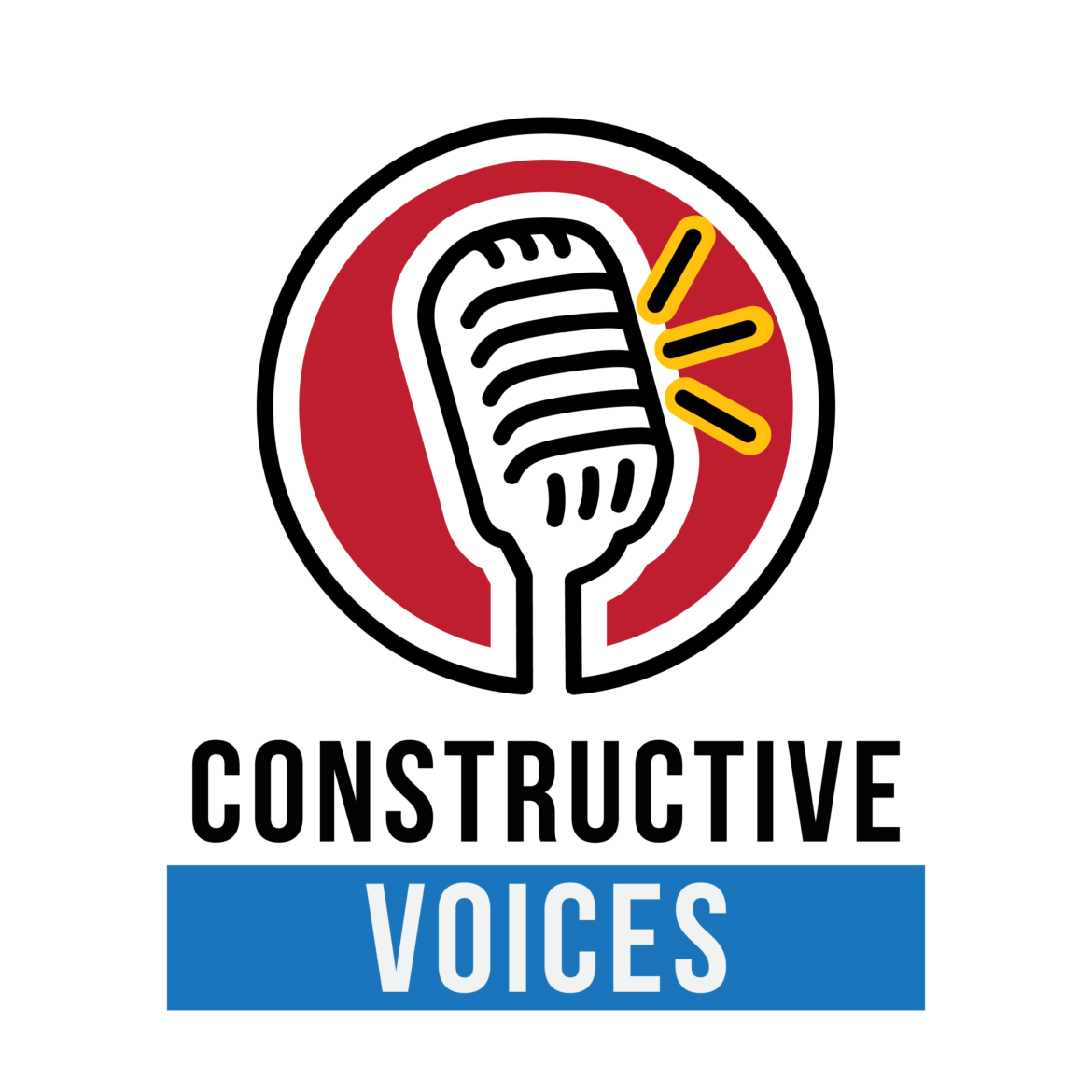