Two multiresidential developments incorporating social and affordable housing units will be built in Melbourne’s south east, after the proposed sites were rezoned through the Victorian government’s fast track approval scheme.

In Clayton, a 680-apartment building designed by Jackson Clements Burrows with landscape architecture by Rush Wright will be built at the former PMP Printing site, 209-211 Carinish Road. Twenty percent of the units will be social housing managed by Housing Choices Australia and 35 percent will be classified as affordable

And in the nearby suburb of Bentleigh East, a masterplanned community featuring 3,000 dwellings as well as 15,000 square metres of retail and 80,000 square metres of office space will be built over a number of stages. The first stage is a 450-unit development designed by Hill Thalis Architecture and Urban Projects, who won a design competition for the project. MGS Architects and Craig Tan Arrchitects will design the mixed-use components.

Both projects are funded by build-to-rent developer Assemble. “We celebrate the rezoning efforts as a strong move that ensures Victorians will have the appropriate supply of social and affordable housing to meet our critical shortfall,” said Assemble managing director Kris Daff. “We are now a step closer to delivering 1,600 social and affordable housing units, along with much needed health, commercial and retail outcomes for the broader Glen Eira and Monash communities.” 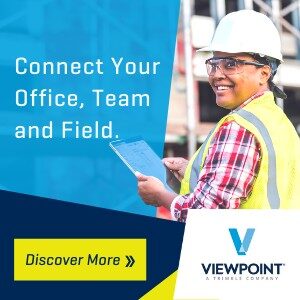